In and Around Comrie 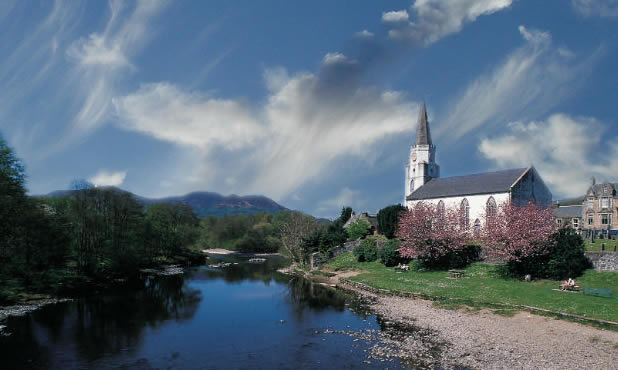 The village of Comrie in Perthshire, Scotland, lies either side of the River Earn, seven miles to the west of Crieff and at the meeting point of Glens Lednock and Artney. To the north, up and through Aberfeldy and Pitlochry, are the Scottish Highlands, to the south are Stirling, Edinburgh and Glasgow whilst to the west, along the A85, lies Loch Earn and on to Oban, Glencoe and the Western Isles.

Called Victoria by the Romans, Aberlednock by the Picts, Comrie gained its current Gaelic name (which means together flowing – a reference to the confluence of the rivers Lednock, Artney and Earn) when the Scots invaded the area in the 7-8th Century.

Comrie is a thriving community with excellent local amenities and shops. It has a number of pubs and restaurants, a post office, delicatessen, art gallery, grocers, baker and butcher, as well as a medical centre and a dentist.

To the west of the village, and up the road which passses to the side of Glen Cottage, is the Deil’s Cauldron, a waterfall on the River Lednock, and above that, perched high on a hill top, is a granite obelisk commemorating Henry Dundas, 1st Viscount Melville. There are excellent walks from the cottage up Glen Lednock and through the woods to the Deil’s Cauldron and then on to the monument, the Shaky Bridge and Loch Lednock reservoir.

To the immediate south of the town centre can be found the old Cultybraggan Army Camp. This was built in 1939 to house prisoners of war and is now the only remaining intact POW camp in Britain . Several of its buildings are listed buildings and the site has recently been purchased in a community buy-out by the Comrie Development Trust to provide amenities to the village.

There is so much to do in and around Comrie that even the most active of holiday maker will only ever be able to do a fraction of activities and pastimes which the area has to offer.

Ideally situated for Stirling, Perth, Callander and Aberfeldy, Comrie is at the heart of the Southern Highlands and only an hour or so’s drive from Glasgow and Edinburgh.

For those who prefer to stay closer to home, the town and the surrounding countryside boast a wide range of amenities and outdoor activities including:

For those who are happy to travel slightly further away, but still an easy day out, there are attractions and landmarks such as Glen Coe, Pitlochry, Blair Atholl Castle, Ben Nevis and the Cairngorms.

In fact, Comrie is so close to so many wonderful sights and places that you will want to come again and again to catch up on the ones you missed! 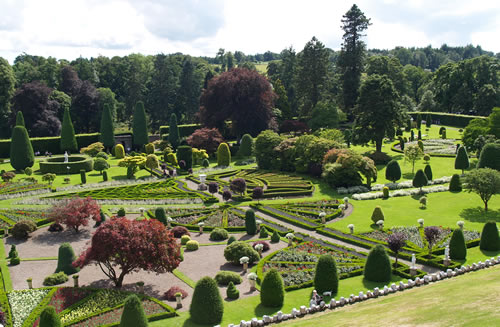 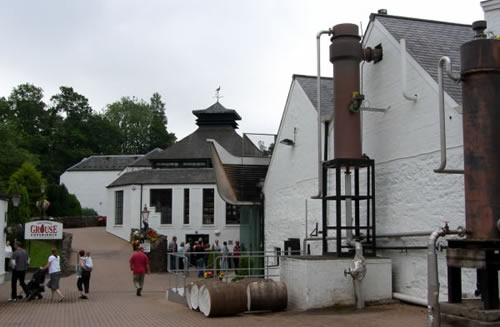 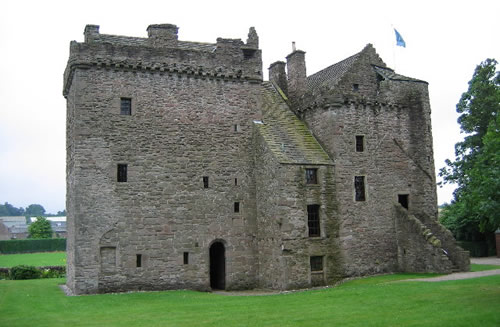 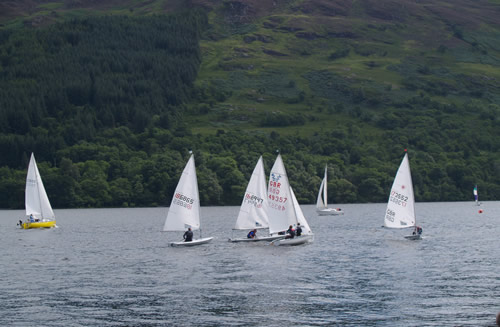 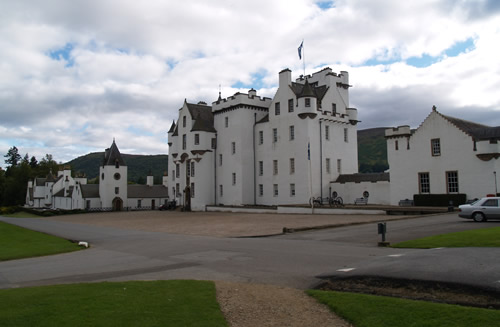 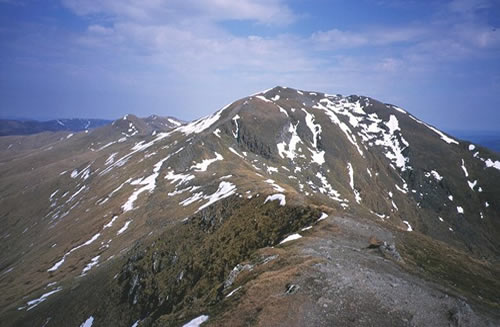